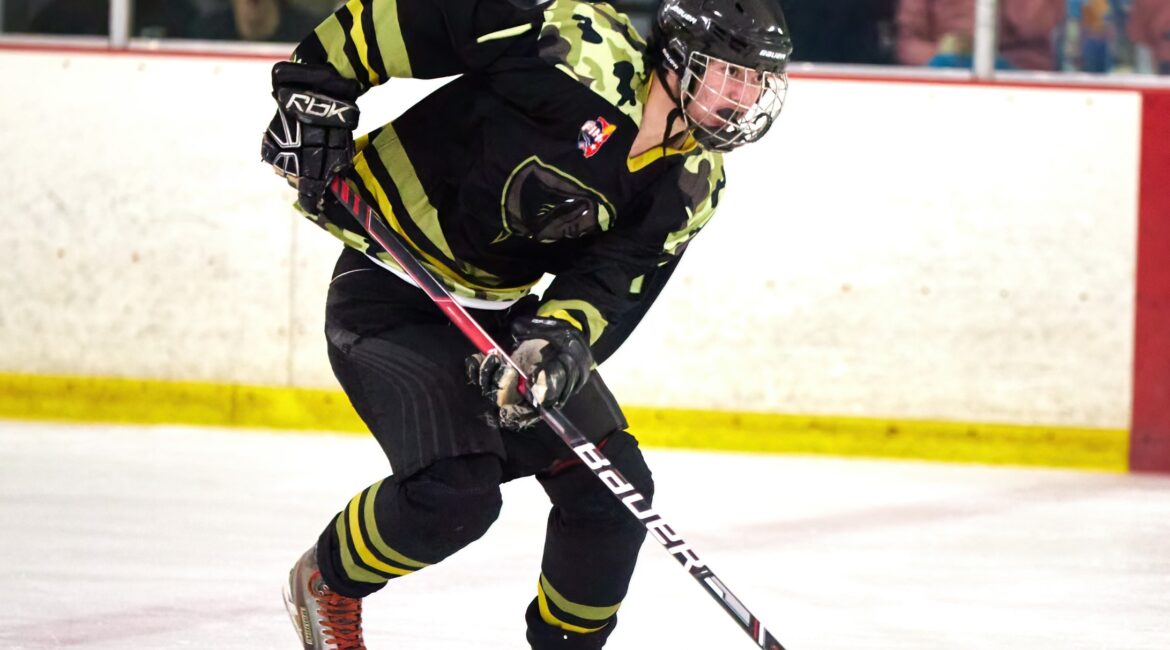 The FIHL hit the road with epic matchups at Ellenton Ice and Sports Complex on Saturday, December 12. The Minute Men were fighting to end the Sand Shark’s perfect record, while the Sting Rays and Aces were battling for second place in the league.

In the first game of the night, the Sand Sharks and Minutemen played a chippy matchup that saw the Sand Sharks come out on top 10-4. The Sharks had goals by Chadwick Sieler and Jacob Ingrassia in the first period while Alec MacDonald, who was playing his first FIHL game as a pool player, netted one for the Minute Men to cut the Sand Sharks to a 2-1 lead after one period of play. The Minute Men’s Alicia MacDonald (Alec’s twin) tied the score at 2-2 with 17:01 left in the second period on a power play goal. The Sand Sharks regained the lead five minutes later on a power play goal by Chris Maybury, then went on to add four more goals in the period, which included another goal by Maybury and two by Nathan Souza. The Sand Sharks added another three goals in the third period (Sieler, Anderson Libby, and Andrew Shillings) while the Minute Men scored twice on goals by Maxwell Mondo and Kyle Fanelli. Shots on goal were Sand Sharks 46, Minute Men 31.