Aces will look to Frost Sharks in Game 2! 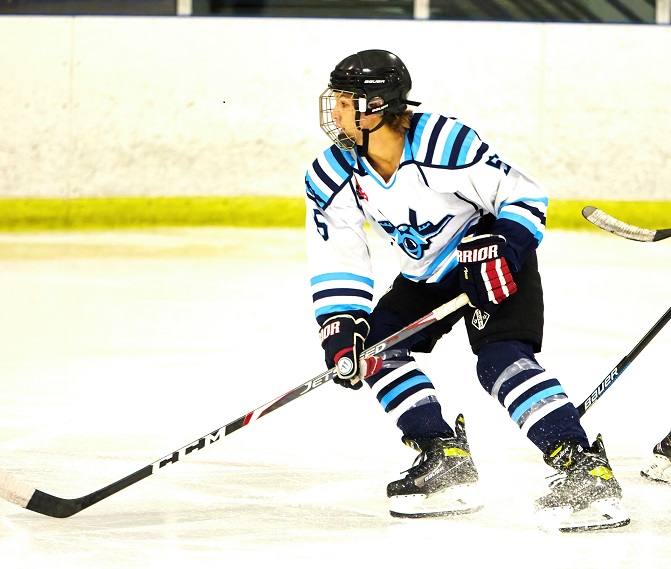 The Aces and Sharks pair off tonight at 6:15pm tonight in Game two of the best of five Championship series. The game is played at TBSA and the Sharks will be on the ropes if they lose. The Aces are enjoying the one game lead they earned by taking advantage of a Sharks team that was not prepared in game one. The Sharks can respond tonight with a big win and extend the series to four games but it will be a tall order. One player they will have to contend with is Gavin Frost.

Frost has been a league favorite and will be a shoe in for recognition at the FIHL Awards Night. His ability to endear to players and fans alike is only surpassed by his ability to change the game on the ice with his relentless forecheck and unexpected array of shots in his arsenal. Nick named “Frosty the Goal Man”, Frost will look to hear that announced more then once tonight as he and the Aces will look to grab the two games to nothing lead. Puck drop is at 615pm, BE THERE!!!