Arrison to Sharks, Kimmel to Rays and more! 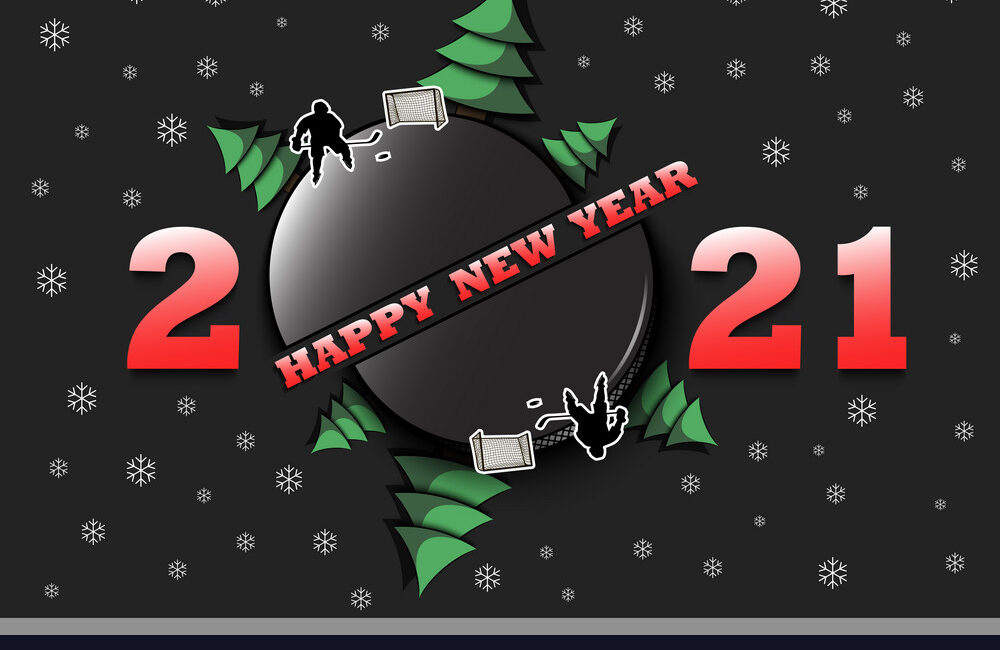 Coming off the holiday break the FIHL looks to be back in action this weekend with solid matchups and a few changes. We will preview the matchups later this week and for now, highlight some of the player happenings that occurred during the break.

The Sting Rays traded Noah Arrison to the Sand Sharks for the rights to pool player turned full timer Hayden Kimmel. Noah played three games with the Sting Rays as a third line D and has yet to register a point this season. Kimmel played one game for the Rays before the break and did not register a point. Kimmel has ties to Myers and LaFlamme on the Rays from the old Kissimmee Stars days and is looking forward to being reunited with his old mates.

“I should have jumped in from the start, things have not gone the way I had hoped elsewhere but I am glad I was able to get in now,” said Kimmel during his signing.

The move was made possible by Sharks defense men Oscar Aguirre going from full time to pool player opening up a spot, allowing Arrison to create the spot for Kimmel by his departure. Arrison will benefit from the first place undefeated Sand Sharks talent that will surround him and will be in the line up for this Saturday against his former team at 3pm at CIA.

In other news the FIHL signed Connor Hill to a pool player contract. Hill will be filling in for the Minute Men as long as the Minute Men have the standings requirement. He will be filling in for Robert Scire who is slated for a six week absence due to a needed medical procedure. Hill has a strong history with Coach Frontiero, having been trained by and played for Frontiero many times over the last 10 years.

The Sand Sharks place Andre Bobowicz on the injured list. Bobowicz went down awkwardly two games ago vs the Minute Men and is nursing a lower body injury. He hopes to be back before the All Star Game. Coach Souza is looking to sign one or two more Pool players to help fill the Central Florida gaps. The Sand Sharks, with the addition of Arrison, currently has four players from Tampa Bay. With an eye on next season, the Sand Sharks could be an all Tampa team for 21/22, with Coach Souza rebirthing the Central Florida players under a new name and logo of his choosing next season.

More news will be coming on the All Star event, and this weeks matchups. Until then, keep training!!