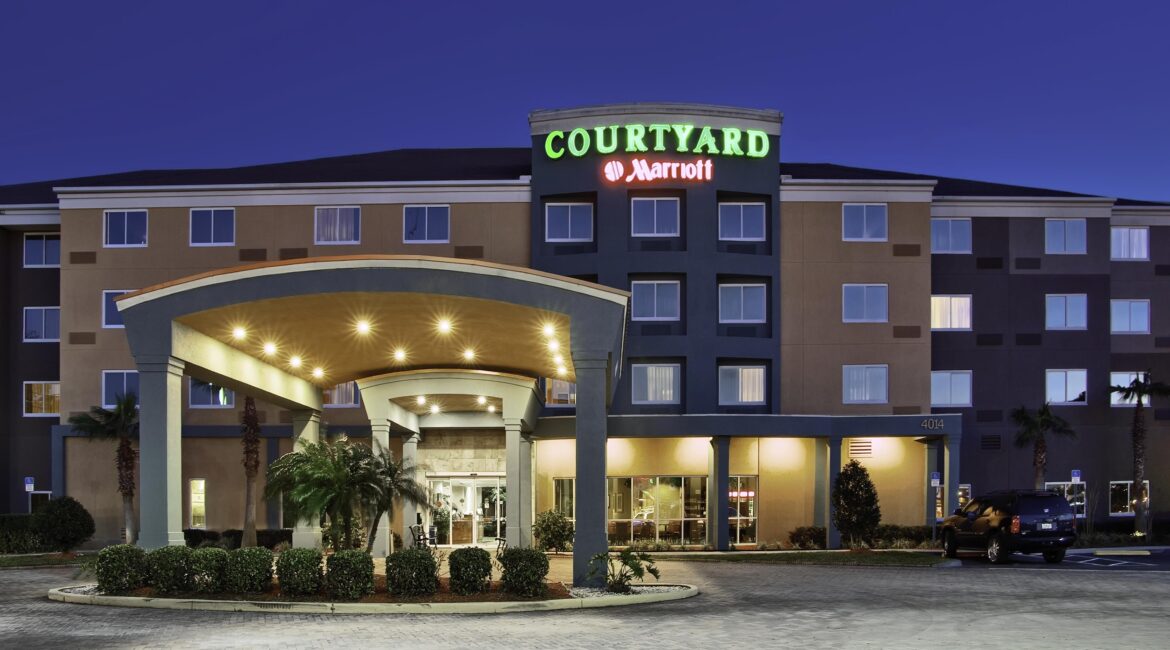 The FIHL 2nd Annual draft will take place at the Courtyard by Marriot at 4014 Tampa Road in Oldsmar on the night of August 20th at 7pm.

It is set! ALL registered players for the FIHL Season II should be in attendance Friday the 20th of August for the second annual FIHL Draft. The event will be live streamed on the FIHL Face Book Page. The order of events will take place as follows:

Arrival at 7pm. Upon arrival you will check in with the league and confirm your paperwork and/or payment status and eligibility for the draft. Once completed, you can mingle and get to know other players and coaches.

Opening announcements 730pm. A quick commentary from the Director and coaches about the league and the draft.

First pick of the draft 745pm. From here all four teams will draft pick by pick ALL PLAYERS BOTH RETURNING AND NEW.

Once the draft is concluded there will be pizza, and drinks and time to meet and greet team mates and coaches. From start to finish, we will have plenty of draft prizes, some just for players and some for all attendees.

The FIHL is proud to make this announcement and are excited for the “The Sequel” to the successful inaugural season. The players will enjoy this experience and it will help set the table for a great season!