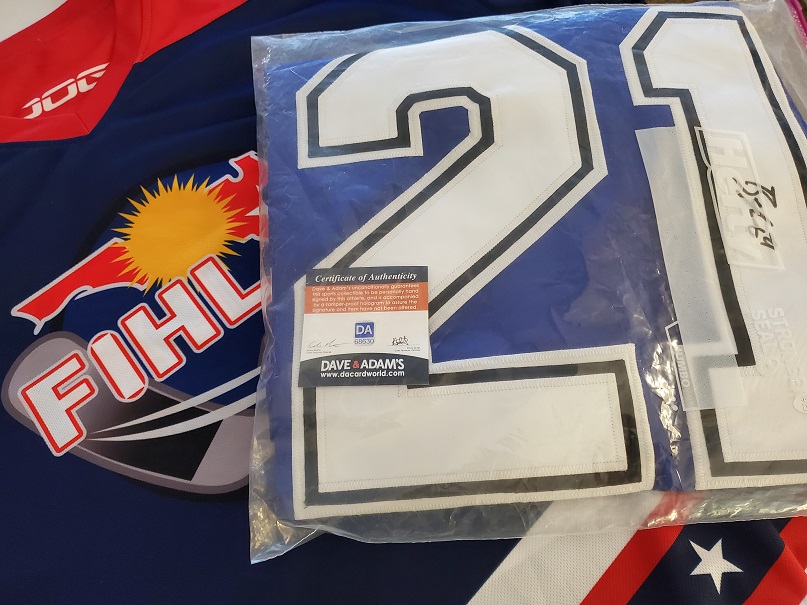 This week starts the final round of games before the playoffs begin and with rosters locked and loaded up, teams will be looking to head into round one with an upper hand. This week has the Aces and Minute Men squaring off and the Sharks and Rays going at it. The only seed that is a lock is for the Sharks, while the Men Aces and Rays will most likely take it to the final game to see who stands where. It has been a busy week two weeks with FIHL games taking last week off in lieu of The Surf Cup Tournament last week so we will start there! 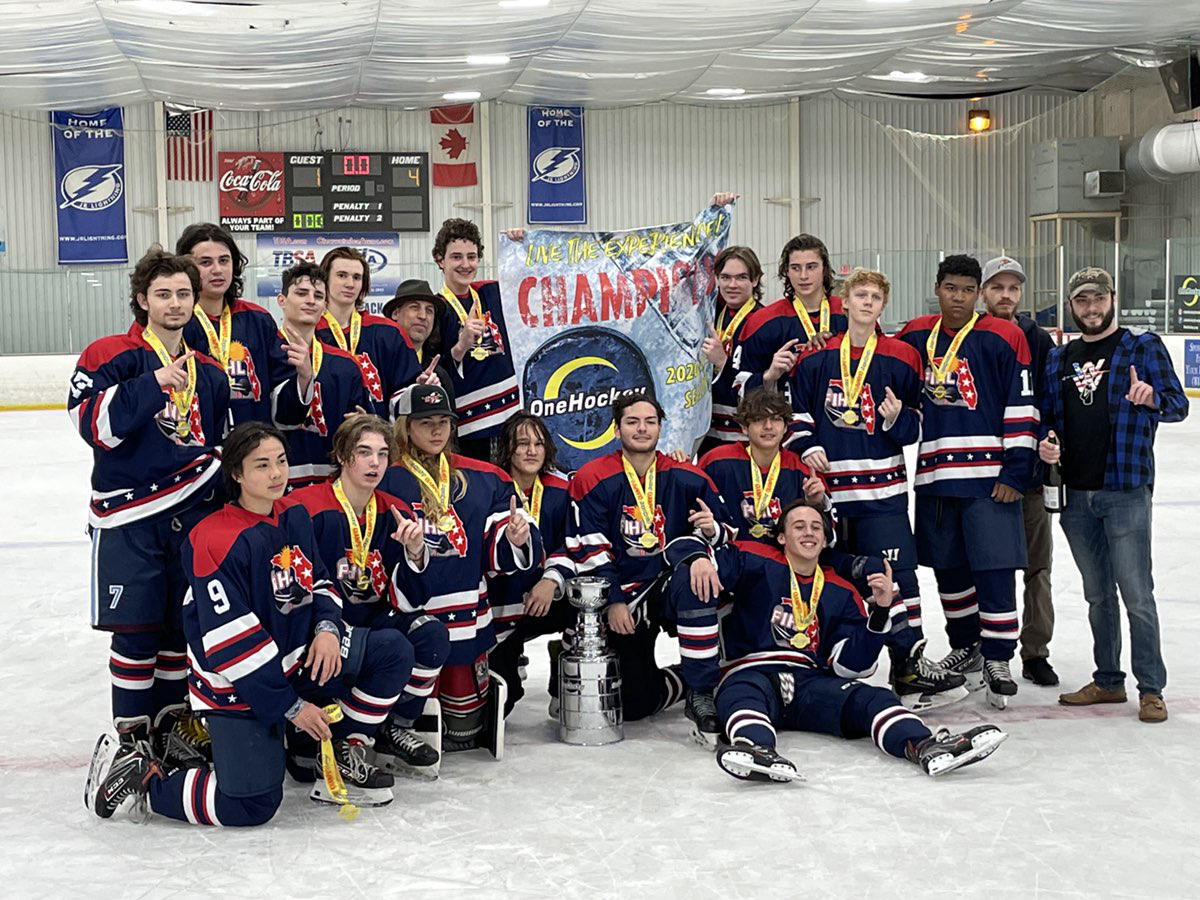 The FIHL was well represented at the Surf cup with two teams at the u18AA level and several players from all four teams playing on both. The FIHL Stars were mostly Sand Sharks with a few Rays and Aces while the MCN Hockey Club had their entire third unit comprised of FIHL players, most of them Minute Men. While the FIHL Stars had a rough go with their closest game being against MCN, it was good effort and most importantly a great experience at the highest level of youth hockey you can play in Florida before making the move to Juniors or College. MCN Hockey Club, (pictured above), having two full lines of well experienced players was dominant. They went 4-0 winning the tournament and only allowing three goals over the four wins. Minute Man Wyatt Frontiero finished the tournament with two goals and a plus two rating for his best showing to date at the upper level. Both teams may look to give it another try at the next One Cup tourney over Memorial Day weekend. Congrats to both teams for making the FIHL proud!

The Aces were defeated Sunday night in a match up against the Tampa Heat 6-3, blowing a 3-1 lead that saw them give up three unanswered power play goals in a row to make it 4-3 before the heat added two more for the final. The Aces were missing the Pensacola Pals, Frost and Law, as well as Josiah Martinez, but got help from the Minute Men in Side Show Bob, Alex Noti, and George Brkljacic. On Tuesday night a squad of mostly Minute Men donned the FIHL All Star Unis and defeated the Bad News Biscuits 5-3. Goals from Frontiero, Noti, Brkljacic, and Stone with two got the job done and Maddi Saunier shut down the Biscuits after three tallies. Always a spirited affair with the Biscuits.

FIHL Signs Nate Wax to the Emergency Goaltender Roster. Nate Wax is a 2006 born player that has been training diligently at the Pond and is ready to make that leap. He will be in action this weekend for the Sand Sharks as newly signed netminder Dom Guardino is stuck in West Palm this weekend trying to resolve visa issues.

The FIHL Table makes it’s return this weekend as the league looks to raise a little funds to help pay for playoffs. The FIHL is unique in the fact that the league fee covers the 25 game regular season with all it’s trimmings but not the playoffs.

“We have slowly over the season earned money with our split the pot and swag shop some of the funds to secure the playoff schedule. This being the first season, it will take a full season to see where we landed budget wise and what adjustments we will need for next season. Either way the playoffs are locked in as I am committed to the players getting that experience this season and will take a look at the budgets when we are all done.”

The commissioner has hopes to raffle off one cool prize each week to help out with that budget and has announced that this weeks prize is an autographed Stanley Cup Champion Braden Point jersey complete with certificate of authenticity, valued at about $300.00. You can by your tickets at the table, 5 bucks each or 5 tickets for 20 bucks.