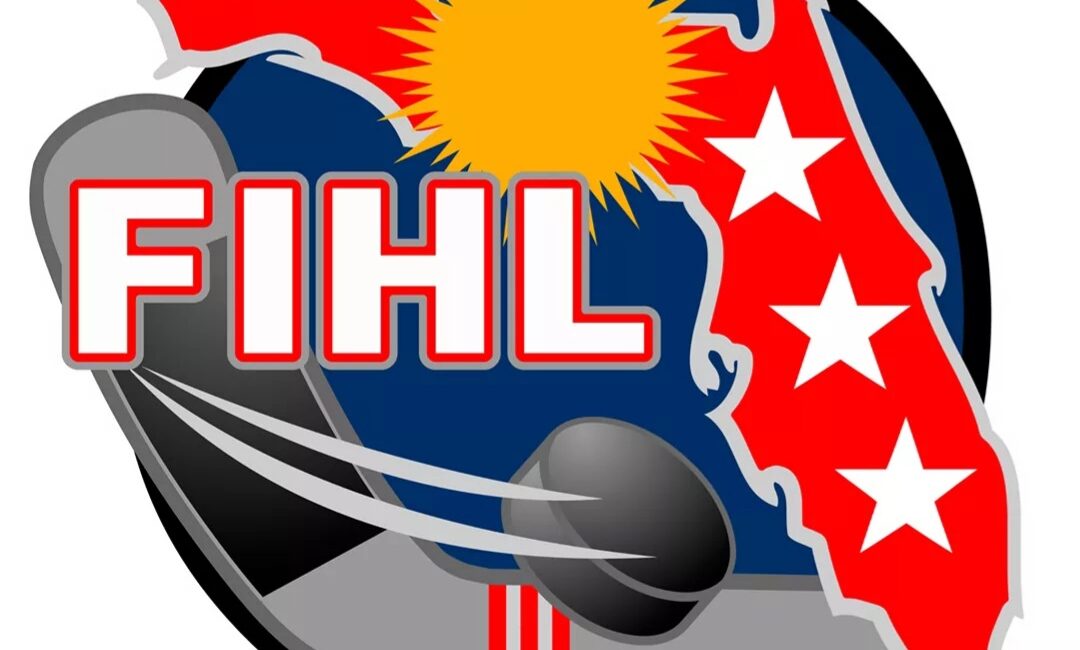 Free Agents: The Sand Sharks signed 2003 Born Forward Matthew Clark out of the Mitchell High School Program yesterday to a one year contract. The deal was completion for the future considerations promised by the Minute Men for the acquisition of Jonny Motta. Clark was discovered at a stick and shoot by the Minute Men scouting system and was excited to learn about the FIHL. He was more over happy to hear that Coach Beaudin for Mitchell was also involved. It was a natural fit for Clark to continue on with Beaudin and the Sharks and it also fulfilled the obligation owed the Sharks by the Men. Clark joined his new team at the opening practice. The Minute Men picked up 2008 Born Forward Julian Wojcik out of the Clearwater Ice Storm and the TBSA House league. The 5’8 110lb winger will report to the next scheduled practice for the Minute Men. Wojcik will look to explode his development this season with the multi team opportunities. For both Clark and Wojcik terms of their contracts were not disclosed to keep within FIHL policy.

Deadlines: Good news!! Due to the slight delay in scheduling the games I can extend the season payment deadline to September 5th. PLEASE BE SURE TO GET YOUR PAYMENTS IN BY THEN. I will be scheduling games and practices on that day, (assuming the SAHOF schedule is done), and in order to secure the best price, FIHL pays upfront. As far as practices go, NO PRACTICES THIS WEEKEND, it is Labor Day and most are either traveling, relaxing or playing in hockey tournaments. Practices will resume on the 12th with the possibility of a FIHL wide Checking clinic on the 11th. There will be no charge for the clinic and it will be announced as soon as the ice is secured. I encourage all of the younger players in the FIHL to attend.

The FIHL will be seeing several former and current players on the Tampa Bay Junior Lightning‘s U18AA Team as they debut in the East Clast Elite League in Connecticut this weekend! Players from FIHL Season I that are on the roster for the TBJL, include Defensemen of the year Wyatt Frontiero and Leading Scorer Josiah Martinez, Jaxon Law, Sportsman of the year Gavin Frost, Connor Hill, Ryan Piper, Finals MVP Nate Salazar, and newcomers Phenex Hauver and Connor Johnston Ferris. The FIHL wishes them a great start to their season in the Labor Day Cup opening Tourney!

That is all for now, stay tuned for more updates and developments as they happen. I am your humble correspondent, Dekes Fiviel.