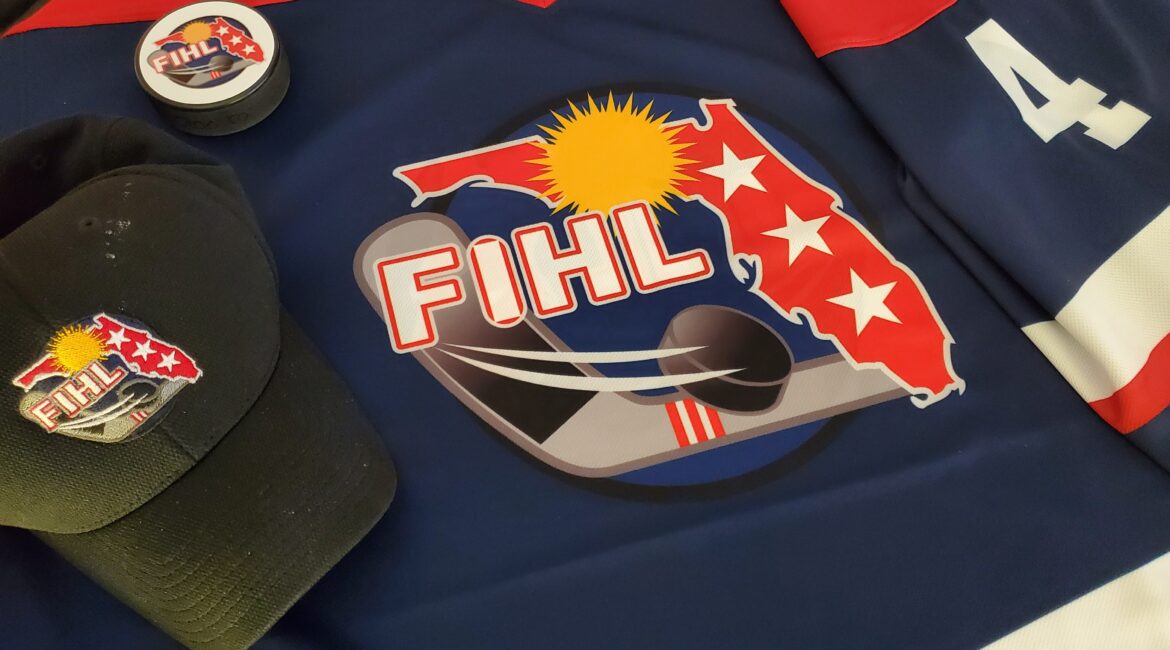 The FIHL will deliver this weekend, a regular season slate of games on Saturday night, followed by ALL STAR SUNDAY!!! Saturday night at TBSA we will have the matchups of Minute Men vs Sting Rays and Sand Sharks vs Aces. On Sunday, the opponents of Saturday nights games will combine their top players to form All Stars Blue and All Stars White.

The following players from the Minute Men and Sting Rays will team up to form TEAM BLUE:

The following players from the Sand Sharks and Aces will team up to form TEAM WHITE:

These players will arrive at the Clearwater Ice Arena Sunday morning at 1130am in order to process and begin the day. Dave Lopresti of MCN Sports Management will be there to greet them and process them in to the system and assign them their wristbands. (www.mcnsportsadvising.com) Coach Lopresti will run point on the skills assesments portion of ALL STAR SUNDAY. Here is a quick break down of what will be assessed:

On the off ice portion,(12noon to 130pm), players will be evaluated for the 20 yard sprint, vertical jump, long jump, and pro agility. All of these evaluations will be tracked and logged world wide against players of the same age group.

For a teaser on what to expect, click on this link! Warrior Combines | mcnsportsadvising

Following the skills assessment portion of the day we will have a break from 415pm to 615pm to eat and rest up for the big game! Team Blue will take on Team White in a standard FIHL regulation game! Puck drop is at 7pm.

Players will remember this event for the high tempo game with the leagues best, and for the challenge of pitting their skill set against the world… FIHL ALL STAR SUNDAY!!!