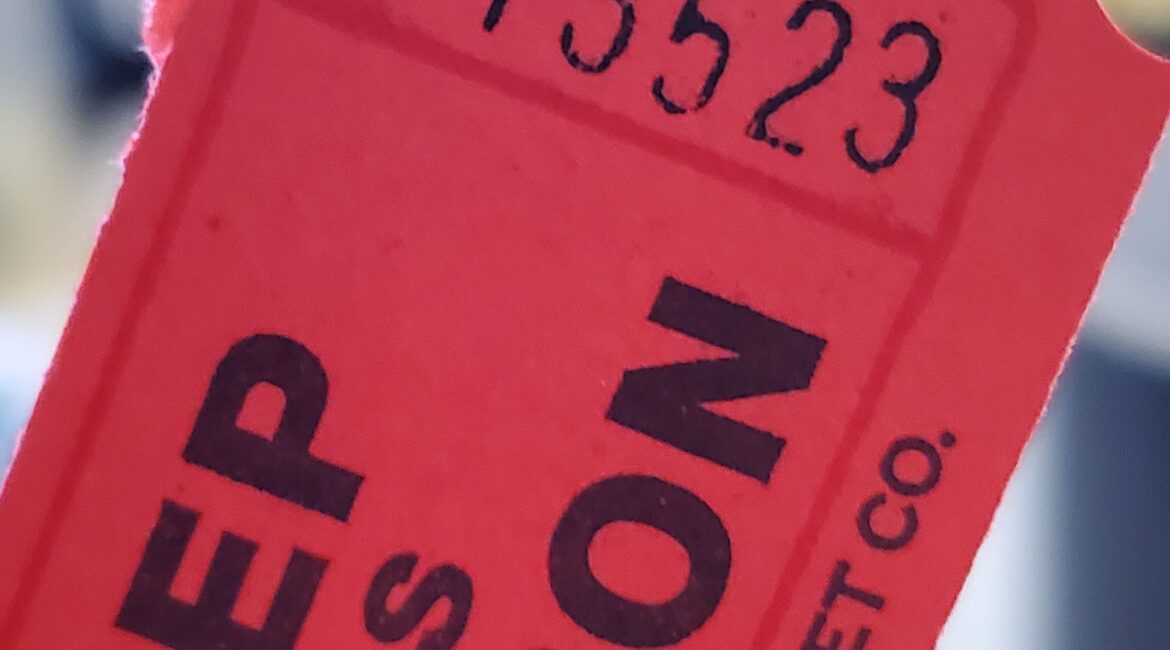 The FIHL opens this Saturday Night at TBSA!! Here is the preview and news and notes!

As the FIHL prepares for opening night, the free agent market scrambles to grab the few remaining rosters spots available.

“We, like last season go through a process where post high school tryouts get several inquiries. So we have signed five players in the last five days to help round out rosters and are always looking for players to fill holes created by various situations.”

Those players most recently signed were Julian Wojcik, Brendan Burgess and Brody Jamruk for the Minute Men, Caleb Zink and Johnathan Cholnik for the Sand Sharks and Bruce Berg for the Sting Rays. All six players will be in the lineup for opening night.

“We have room for a few more players and we always entertain subs as well. While we still have four teams it is important to realize that we had nearly half our players from Season One move on to everything from travel hockey, to retirement, to college and juniors. To be able to replace those players shows a lot.”

With all that being said, let’s get a quick preview of each team!

The Sand Sharks suffered the biggest roster exodus in the league which will make defending their crown very difficult. Most of season one’s players were from central Florida and are now playing Junior Hockey for the West Palm Beach Typhoons. Coach Beaudin drafted a very big team this season but will definitely have his work cut out for him. Featuring eight new players and two new goaltenders, the new look Sharks are a very young team with a mix of older players for leadership and some size that will for sure be a factor. Former Aces Jacob Otto is now a Sand Shark having thrown his hat into the draft and Hunter Chace was also picked up from the Minute Men in a two for deal as Chace Sr. will be an assistant coach. The Sharks will be looking to repeat and despite the changes, they do have the bite and might just do it!

The Season One Finalist Aces!!

The Aces also lost several players as one of their two component factions from last season has left. The Pensacola Duo of Frost and Law headed to the Tampa Bay Junior Lightning, along with the FIHL Scoring Leader from Season one Josiah Martinez and FIHL Finals MVP Nathan Salazar. Salazar will be appearing on a sub player basis which helps, but they also lost both goaltenders. New comers to the club are the Tate Brothers to which one has command of the pipes and Chase Sterling a 2004 born player who will be flying in for games from his home in Alabama. The Aces made a massive pick up in the draft when the got CJF, who is also playing for the TBJL and is their leading scorer at the moment. The Alliance connection is still in place and added too as Emily Scott joins Zerfass and Klingel but the Aces lost Savannah Scianna to the Sting Rays. Known as “The Family Team” The Aces feature players playing with siblings from five different families. Getting back to the finals won’t be easy for the Aces, but they certainly have the foundation in place to get it done.

The Flagship Team of the FIHL, The Minute Men!!

The Minute Men had a very disappointing finish to the season after they destroyed opponents in their last five games, only to lose to the Aces in round one in three games. They have the most returning players but lost some impact players as well. Vlad “The Dad” Handjiev has retired despite cries from around the world for him to return. Scire and Noti will be part time, Harden did not return, Mondo is in the Navy and Vitchock is in Germany. Returning is FIHL Defensemen of the year Wyatt Frontiero and Minute Men MVP George Brkljacic. Side Show Robert will be seen and both goaltenders, Maddi and Dirt are back. The new players are a good mix and with the right training and coaching, the Minute Men could be a fast moving high scoring team by the end of the season. Wayne Mineo and Jerry Wojcik join the coaching staff as Sam Ebbs is in college and is soon to head to TN.

The Sting Rays also had a lot of returning players but lost key players to the success they had in season one. Myers, LaFlamme, and Natter all gone but last seasons leading goal scorer Cha Ching Odell is back along with Blozouski, Poweska, Guay and the law firm of Barnard and Burnside returns as well to continue the great strides they made last season as players. Both Goaltenders are back including a healthy Schmidt who had to have season ending surgery halfway thru last season. The Rays picked up solid draft picks such as Talbot and Gawel, Lingo and Berg, and Coach Guay will have help this season on the bench with Gawel Sr. which will help for sure. The Sting Rays had the most entertaining tilts of last season against the Sharks and will look to keep their eye on the prize of dethroning their biggest rival.

So there ya have it, lots to get ready for so be ready for Hockey Night in Tampa as the FIHL kicks off “The Sequel” this Saturday! Game one is at 7:15pm, an Sand Sharks vs Aces Rematch and the 9:30 Game features the Sting Rays against the Aces! There will be an awesome raffle and the new FIHL Swag Shop!! See you all Saturday Night!!