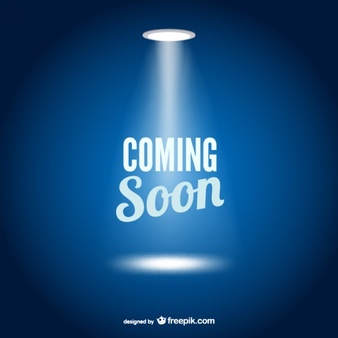 The FIHL Season II Registration has been ongoing since the Game 3 of the Finals and will conclude this Friday at Midnight. The Commissioner commented on this via a zoom call from his summer card board box underneath Interstate 4 some where between Lakeland and Tampa.

“We have a good number of new registrants, new players to the FIHL, but we are still waiting on returning players to determine where we will go from here. There was talk of a the possibility of two new teams coming in but nothing has materialized on that front as far as registrations. We have very few registrations from existing players. The Minute Men have the most by a long shot, then the Rays, Aces and Sand Sharks in the rears.”

People tending to wait until the last minute take heed as the commissioner has stated the slogan for FIHL II is simple; FIHL II is Up to YOU!

“Well that just means that we view Season I as a success and for a Season II to happen, it will be on the backs of those that experienced Season I and a strong return is what will propel this league forward. We had great teams and great players and they did more in one season for themselves then they any other players in any other league. That’s Fax as the kids say today.”

So the deadline is Friday at Midnight as there is a very tight timeline to follow in which there will need to be a sense of urgency in order to make things click off without a hitch. The commissioner has promised an update on Friday morning before the close. You can register at tampayouthhockey.com. Until then, this update was brought to you by the Dunkin Donuts at I4 and 98 and I am your humble reporter, Dekes Fiviel.