FIHL signs C-Wall to The Pool!! 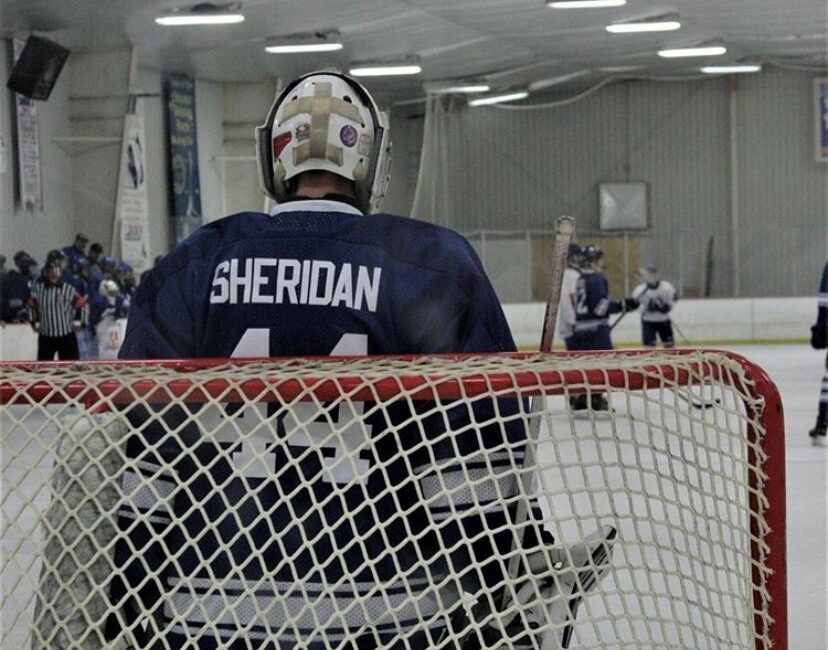 Commissioner Frontiero signed Connor Sheridan today via a text conference to the FIHL Pool. Sheridan is a top prospect and accomplished net minder. “We would love to have him assigned to a team full time. Connor is a quality tender and brings a lot to the table.” Frontiero also commented that C-Wall, as the 05 is aptly nicked named, will start this week for the Aces against the Sand Sharks. Will he back stop the Aces to the Sharks first defeat of the season? It certainly is not out of the realm. As per FIHL policy, terms and conditions of the contract were not disclosed.