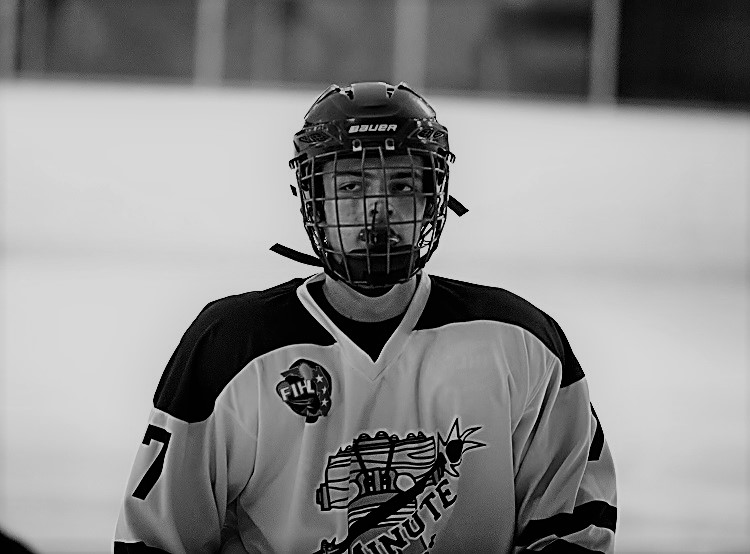 We head into week 24 with no idea how seeds 2-4 will land. For the Minute Men, it will be a simple plan… WIN. With their last two games against the 2nd and 3rd seeds, a win against both teams gives them a high probability of a 2nd and 3rd playoff birth after being in the basement since week three of the season. The first tie breaker for the standings is head to head. So here is how that works as of right now. The Aces own the Sting Rays, The Sting Rays own the Minute Men, and the Minute Men own the Aces. Winning both games with either of those two teams losing to the Sharks in their final bout, gives the Militia a post season advantage.

“The bottom line is we are playing well while other teams are not at the most important time. If we stick to what has given us our best stretch to date, we can win these last two games.”

Coach Chris expects his team to win, but to do so means they will have to start Saturday night by doing something they have not done all season–win three in a row. Points are at a premium and now that we are in the final stages of this somewhat fantasy like season, the Minute Men need to steal those points. One player the Men will call upon is Vlad Handjiev. Nick Named “The Dad”, Vlad is currently number four on the Minute Men depth chart, and has a knack for stealing points undetected. Ten goals and fourteen assists for twenty four points in twenty one games, Vlad has quietly snuck in to the second leading forward position on the Minute Men.

“Vlad is a player that can change the results of a game right under your nose and leave you wondering what just happened. Very talented player that operates in a incognito kind of way.”

Those comments came from Alternate Captain Wyatt Frontiero, the teams leading scorer. Frontiero believes Vlad can lead the team into post season immortality. Only time will tell. The first test is Saturday night at 7:45pm vs the Sting Rays.

The Girls of the FIHL were involved in a National Title run as our featured story told us a last week. Sadly, both the AAA U16 and AAU19 teams bowed out in their respective semi final games. We are proud of them!

The Heat Scrimmaged the Sting Rays/Minute Men last Sunday in “Heated” game that ended in a 2-1 win for the Heat. It was a fast moving affair and became controversial when Wyatt Frontiero scored the game tying goal on a blast from the blue line that the reff never saw go in. All in all a very spirited affair and we look forward to more bouts with the Tampa Heat.

Last but not least, Practice times for this Sunday

The prep for the final games of the season are as follows and have been changed on the website as well: Minute Men 530pm North Rink, Aces 630pm South Rink, and Sting Rays 645pm North Rink.

Speaking of Francis, our league Photographer and part time announcer lost his Mom this mothers day weekend. He will not be here this weekend as he travels for the funeral. Please keep him and Karis in thought. The FIHL loves you guys and appreciates all you do for the league and its players. Peace.