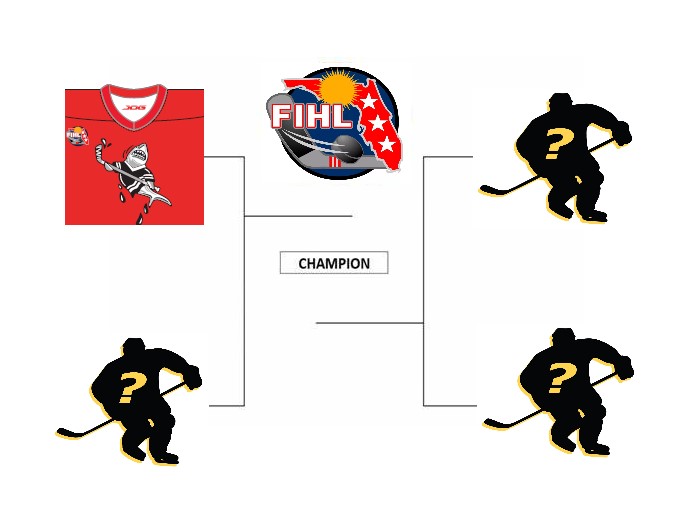 This weekend the FIHL will conclude the first ever regular season with the 49th and 50th games of the 20/21 campaign. The only seed that is a lock is the Sand Sharks who have had the top spot sealed since just after the All Star Break. This update will go over each of the remaining three teams scenarios for the final week of play, and where they could land for the first round of the playoffs!

There you have it! Do not forget to keep your tickets and buy more as the only jersey we have left is Kucherov and all tickets are valid for the raffle! See ya’ll Saturday for Week 25!!!