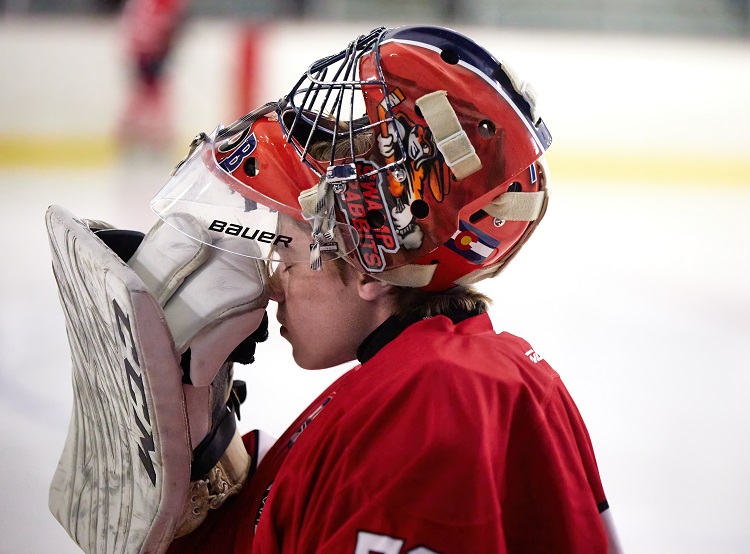 The FIHL was back in action after the holiday break on Saturday, January 9 at the Clearwater Ice Area in solid matchups that saw the Sting Rays take on the Sand Sharks and the Aces versus the Minute Men.

In the second game, the third-place Aces defeated the Minute Men 12-6 in a matchup that featured three Aces’ hat tricks. The Minute Men got on the board within the first minute on a goal by Vlad Handjiev, set up by the debut of local legend Connor Hill, in his first game in the FIHL as a pool player. The Aces evened the scored with 14:59 left in the first period on a goal by Alec Macdonald, but the Minute Men took a 2-1 lead less than three minutes later on a goal by Wyatt Frontiero. The Aces went on to score four times in the last 7:23 of the first period on goals by Alicea Macdonald, Gavin Frost, and two by Alec Macdonald for the hat trick. The Aces took a 6-2 lead with 16:38 left in the second period on a goal by Josiah Martinez. The Minute Men’s Alex Noti scored with 14:03 left in the second, but the Aces’ Gavin Frost scored with 9:30 left in the period for a 7-3 Aces’ lead. The Minute Men closed out the second period with two goals in the last nine minutes (Maxwell Mondo and Noti) to cut the Aces’ lead to 7-5 going into the third period. The Aces’ Martinez scored with 16:26 left in regulation before the Minute Men answered with a goal by Nathan Bren less than a minute later. Nathan is a 2007 born player hailing from Calgary and was making his first appearance in the FIHL as a pool player. The Aces destroyed any hopes of the Men closing the gap with four consecutive goals in the last 6:31 of regulation, including two by Martinez for the hat trick, one by Frost for the hat trick, and one by Jaxon Law for the 12-6 Aces win. The Minute Men’s Bren had two assists to go along with his goal, while the Aces’ Jack Zerfass contributed two assists. Shots on goal were Minute Men 51, Aces 37.