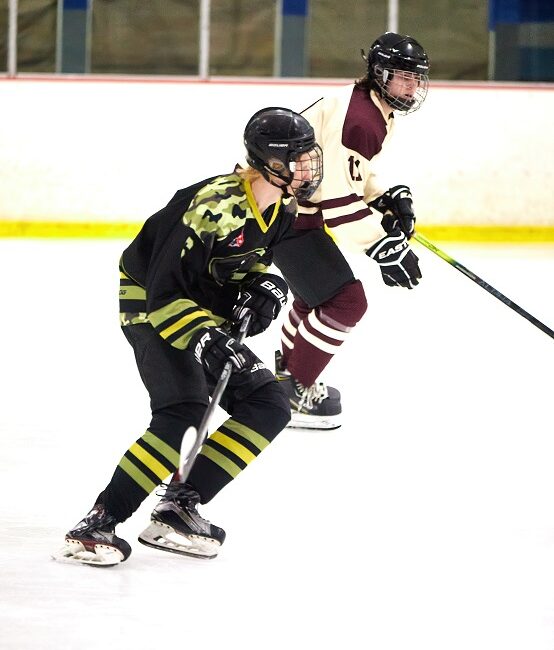 Tomorrow at 3pm the FIHL trade deadline will permanently seal any further roster movements and pool player signings. Teams will be set for the playoffs, each team will have fifteen primary skaters and two primary net minders. Each team will also be assigned their own exclusive sub players that will be eligible for the remainder of the season and playoffs provided one of the fifteen primary skaters can not attend a game.

As mentioned in the previous story the Sharks are feverishly reworking their roster to ensure they can follow up a stellar record but crazy season with a viable cup run. It has been a long season and as we come own the home stretch with four games remaining. We break down the Sharks in this news story and lay out the chances of them being the first ever FIHL Cup winners. As the Central Florida Spring High School season came a calling, it was understandable that several players opted to play there, in their own back yards. This moved four players into the Sand Sharks permanent sub list. Team Leader Andre Bobowicz with 24-22-46 totals in 18 games, Nolan Borek, Christopher Maybury, and Ryan Tanner officially move to that list, opening up four spots that needed filling. It did not take long to fill as the FIHL has grown in popularity and many players have been on a waiting list to play full time. First up is Cameron Smalley who has been wreaking havoc on the FIHL as a Pool Player, compiling 17-5-22 totals in just ten games and just signed on with the Palm Beach Typhoon Jr Club. The Sharks also signed two up and comers in a Finn Smith a 2007 born player out of the Ice Storm and Joseph Culbertson a late 2006 born player of Jr Lightning fame. The Sharks will continue the quest right up to the trade deadline and can expect one or maybe even two more signings before the bell tolls.

In other trade and acquisitions news the FIHL signed Jeremey Henk and Will Fliss to pool player contracts last Saturday to help fill the depleted roster on the Sharks for the week.

“Henk and Fliss are solid high level players and will each be assigned to a team for the remainder of the season as a sub. Fliss was part of my original ADML league from back in 2011, and Henk played with Wyatt back in Daytona so I have a good relationship with both men. Will see if they get some opportunity here down the stretch. To be honest, I would hope all the full time player make it a priority to be ready to play these final four games and prep for the playoffs but there is always someone that can play. Subs will be chosen in order of games played so it will be tough for them but not out of the realm that they could see action.”

As far as trades go the only name I have heard thrown around in “certain circles” is Chandler “Cha Ching” O’dell. One team is definitely after him, and that team has asked to remain unknown. O’Dell is two points behind the league leading Josiah Martinez of the Aces with 49 points but leads the league with 33 goals in 18 games played.

“The team seeking O’Dell is in need of some offensive output. Outside of that I am not at liberty to discuss anything further.”

There certainly is a buzz about the idea of O’Dell landing somewhere other than a Sting Rays locker room for the next game… I guess we will have to wait and see. That is all for now… stay tuned. I am the one… the only… Dekes Fiviel!