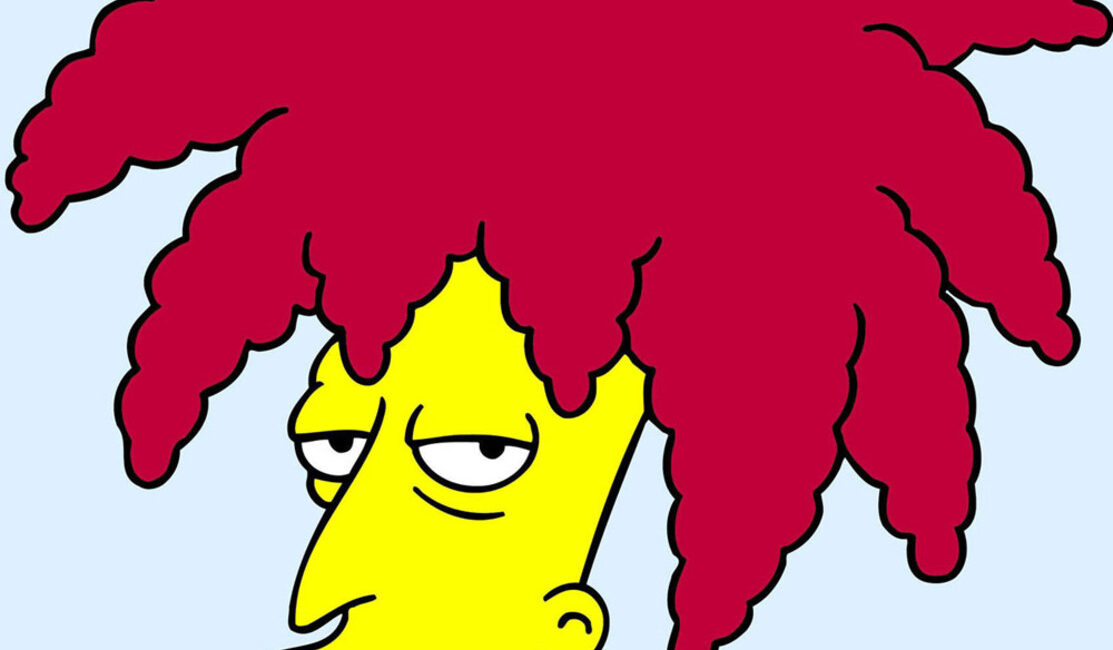 The Aces traded Side Show Bob today to the Minute Men for the rights to Jaxon Law. The move is a gutsy one as the murderous SSB has a habit of carving up the nets of his enemies. With quick hands and his elusive prance, he dances down the ice scoring goals with a slickness accompanied by a deep throated evil laugh… Side Show Bob had yet to play a game for the Aces and will see his first FIHL game action this weekend against the Sting Rays. Ironically the sinister Side Show Bob is being traded for the rights to a man whose name bears what SSB hates most… the LAW. Jaxon Law brings a speed packed game with crafty hands and a knack for the net to the Aces and will be teaming up with fellow Pensacola player Gavin Frost. Jaxon Law is hoping to join the Aces this weekend as they have their first matchup against the Sand Sharks. Of course, he will first have to be signed to a contract, we will be keeping an eye out for the signing.