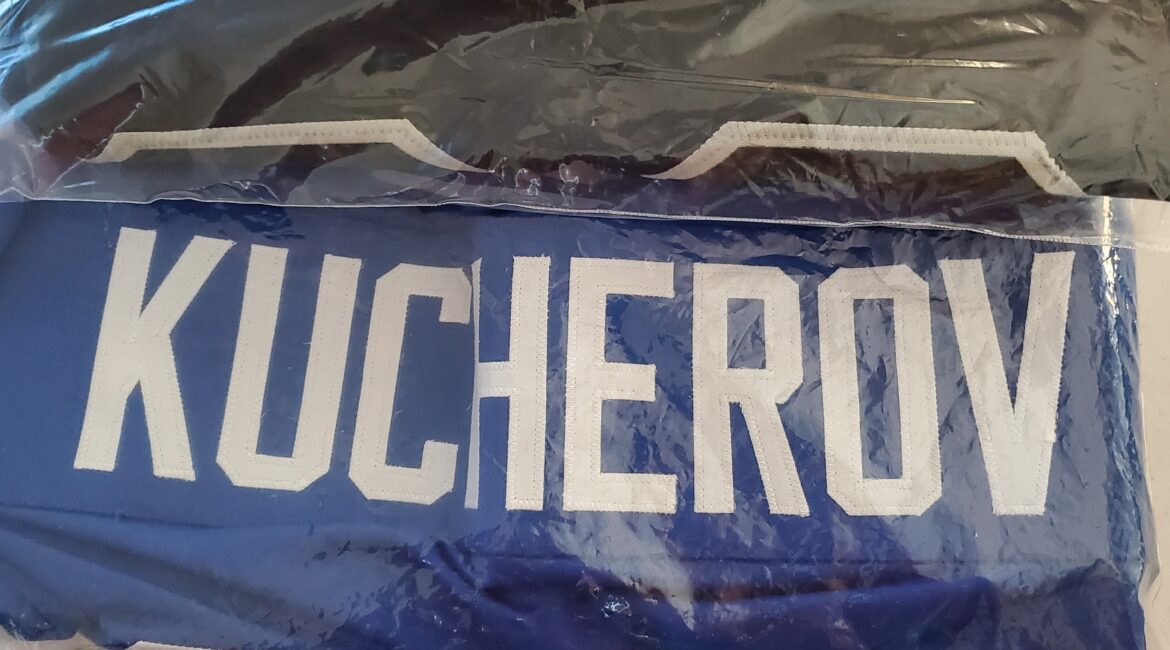 Week 23 is here on Saturday with some earlier start times and exciting raffle to roll out the rest of the regualr season!

We will have our first game at 4:45pm at TBSA as the Sand Sharks take on the Minute Men. Both teams are coming off hot wins last week and the for the Minute Men, this is their last chance for a win against the Sharks this season before playoffs begin. The Minute Men are also looking to leap frog the Stings Rays to get out of the basement to avoid the Sharks in a first round match up.

“Who ever gets the Sharks in the first round will have their hands full. The Rays are the only team to beat them so if we can force that match up, I would be ok with that!” said Coach Frontiero of the Minute Men.

The Minute Men destroyed the Aces last week who will be facing off against the Rays who were also destroyed last week by the Sharks. With the Rays you have a better chance of them winning this week if their players are all in the line-up. The Aces will still be without the Ladies as they are in Nationals competing for a title. With both teams on losing streaks, it should be a hard fought game as both teams needs wins to close out the season.

Speaking of the Girls, the U16AAA team steamrolled Pittsburgh 7-1 yesterday and will face little Caesars today at 5pm. The U19AA team lost a tough one to Rochester 6-4.

This weeks raffle will happen like this: Three autographed jersey’s will be up for winning. The winning ticket gets the jersey of their choice. THE REMAINING TICKETS WILL ROLL INTO NEXT WEEK and be eligible for the remaining two jerseys. And the last week of the season as well. The three we have up is a Blacked out Vasileskey, a Blue Kucherov, and for those old schoolers out there a BRUINS Black Johnny Bucyk. Five bucks a ticket, 5 tickets for a twenty spot.

The Sting Rays will also be taking on the Heat Sunday night in a scrimmage at 715pm for their practice ice.