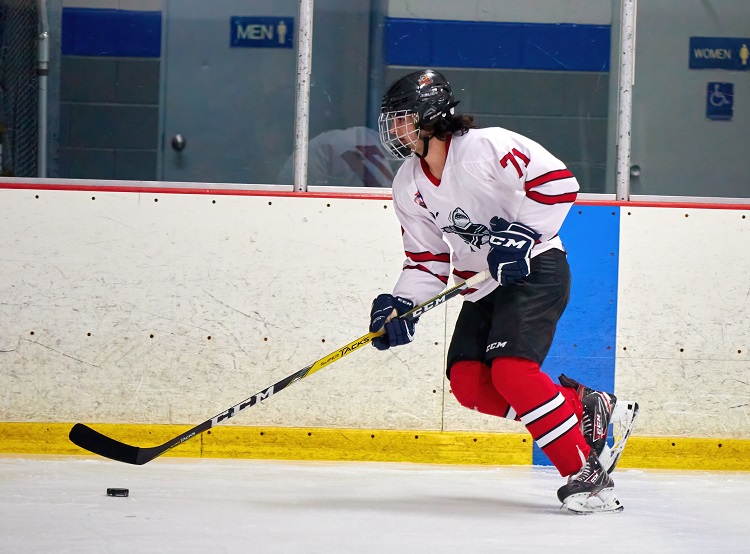 The FIHL was back in action in week five at the Tampa Bay Skating Academy on Saturday, November 14 with the Minute Men taking on the Sand Sharks and the Aces versus the Sting Rays.