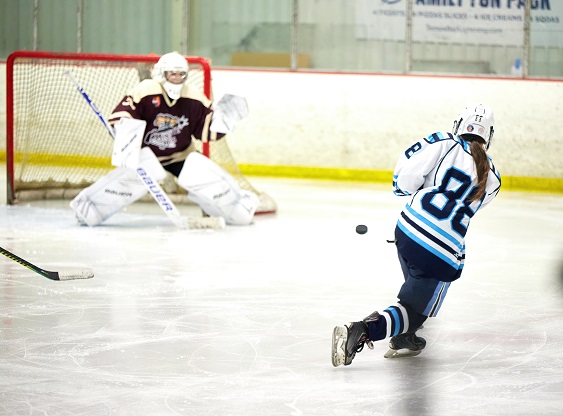 The FIHL is back in action this Saturday at TBSA after a week of Thanks Giving!! In the first matchup the Sting Rays are chomping at the bit to be the first team to defeat the Sand Sharks. They came close in their last meeting and were missing one of their top players in Erik LaFlamme. It was a 6 to 4 lead in that last game that they saw slip away and were handed a heart breaking loss with 1:03 left on a goal by Andrew Shiller. The Rays have steadily improved over the last few games and are riding a two game win streak as they themselves squeaked by the Minute Men last week 6 -5. The Sharks however have no intentions of giving up their undefeated streak with out a fight! That puck drops at 6pm at TBSA.

In Game two the Minute Men who own the longest losing streak in FIHL History now at 5, will face the Aces in hopes of turning things around. The Aces themselves have now lost two close games in a row and are also looking to get back on the winning track. The battle is on at 8:30pm and we hope to see everyone this weekend at the games!!